Back to Blog
E-commerce

Prepare yourself for eCommerce in another universe.

his hoodie was sold in that universe for 26.000 USD last year!

I've been selling clothing online for the last 8 years. It's fair to say I am good at it, but Jeff Bezos sold his first book online on Amazon in 1995, so I am a loser compared to him.

However I was doing Facebook ads from the beginning when Facebook launched the ad platform, so I have experienced how this developed (To the moon). But, I have never experienced anything like what is about to change in the next 10-15 years.

So who am I? thinking I have something to say about predicting the future!

Well... maybe nobody but, I were one of the best upcoming cycling talents back in 2004 named top10 in the world for my age. I stopped due to an injury but let's just say that I have outperformed a handful of people who finished top 10 in the Tour de France. While that was way back 15 years ago I should still have earned a share of respect to claim that I learned a thing or two in my career. What I learned is; how to find the way.

So, This is the way:

The hoodie below was sold for 26.000 USD last year... The weird part of that is not the extreme price, but the fact that this is a digital product... a digital hoodie!

A digital hoodie you can only wear in the metaverse (The virtual Social Media of the future Mark Zuckerberg is constantly talking about) But this goes way beyond Mark and Facebook.

Adidas has already been selling digital products for some time by now and it's clear Nike have a metaverse playbook about to launch since they acquire a company like RTFKT.

It's also very clear that 26.000 USD for a digital hoodie is overpriced, probably like most cryptocurrencies are overvalued (Like overvalued stocks) but demand and hype decides the standard. So that's just how it is right now.

I have been mentioning and talking about Blockchain, Bitcoins and Ethereum for some years now, but most people I talk to don't realize what it's all about. I only get it... I mean, some of it to a certain degree, because have been researching the space for years (I can't help myself).

Don't think all this NFT- Web3- metaverse and crypto-stuff is unrealistic, because it is for a fact happening. Bitcoin launched in 2009 so early adopters have been there for quit some time.

I don't really understand the technical part of all of this blockchain technology, since I am not a developer or data scientist, but I do understand the business opportunities the technology brings to the world.

It's not about digital coins. I mean it actually is about that, but is goes beyond Bitcoin. The most interesting about Bitcoin is not the digital currency, but the technology of Bitcoin.

It's all about the demand of the technology and the new opportunities this brings to our digital behavior and identity in the metaverse(s). The only threat to all of this is if countries decides to make Bitcoin ownership illegal, however I don't think that is going to change much anyway and it would call for a war of the free world. It simply cannot be banned totally. It will exist and it will be used, so let's use it for something positive, like owning your personal digital data 100% unless you would like to sell some of your data to advertisers (That will be normal).

We already have a virtual universe with more people engaging into this weird digital space, than we would have ever imaged. It's still in the early stages, however it's here to stay and so are the digital products called NFT which in a simple explanation will define the digital products you own. Smart contracts like Ethereum, as a well-known example make your digital identity own a digital product. You can pay for this digital product with a digital coin like ETH, Matic etc. and show it off in the metaverse. This means we already have a digital ecosystem. People is already earning lot's of money buying and selling digital art which is being showed off in Art Affair Galleries within the metaverse.

Imagen this universe, I digital world where call to action could be anywhere from a flying CTA button or a... anything you can possibly think of. The metaverse makes in theory everything possible for everyone. It's crazy but it's real, somehow.

During lockdown we all got used to digital meetings on Google Meet or Zoom. In the future you will enter such a meeting with your digital clothing and personal look and style - like it or not, it's going to be like this for sure. You need to spend some kind of cryptocurrency on a professional suit or dress to look professional.

If this doesn't blow your mind, you still don't get it - which is fair. Don't worry some day this will be as normal as sending and SMS. The metaverse will be the new standard, like nobody believed in the internet in the early days because the world wide web needed developers to create content and demand... Tons of creators are now working inside the metaverse. This is like the rise of the Internet and the rise of social media in early days. Firs-movers will be given the better odds. So, if you need a place to outcompete your competitors and stay one step ahead... Do the first move!

Hint, hint, blink, blink: That was my learning from my cycling career; Take the first action to be in control of the pace. If you stay ahead you can better predict the future, the next move. You will control the game by taking action while the competitors are talking.

And if a digital hoodie sold for 26.000 USD doesn't concern your business, then the best of luck for the next 15 years. I have been selling clothing items for the last 8 years online and have never experienced a change that is about to happen like this in the next 10-15 years. I get damn motivated when I hear about someone selling a digital hoodie for 26.000 USD or art/image NFT's called Bored Ape Yacht Club for thousand of dollars. I have yet to see the first good looking and interesting NFT and yet they are so popular that I feel too old for the space. I am already behind the best! And I fell bad for myself that I was almost 20 years behind Amazon and only selling hoodies to a small percentage of the value compared to a 26.000 USD digital hoodie. At least I am not 15 years behind this time and you can still make your move in the game. I am not going to blame myself in the next 10 years!
‍ 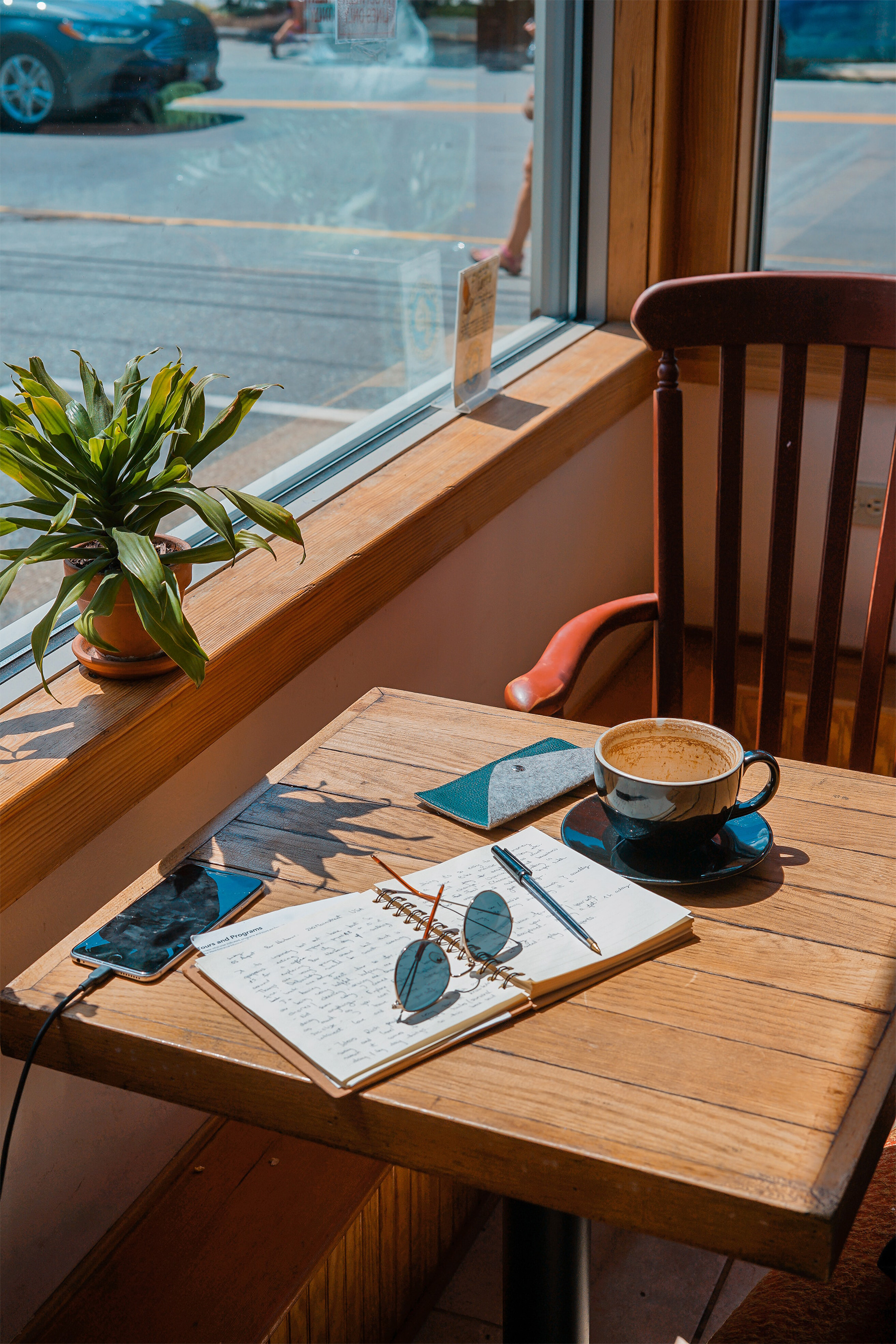 When I started to realise that sales could be defined as advising people I used a couple of subjects that I always have been using in my communication to potential customers. 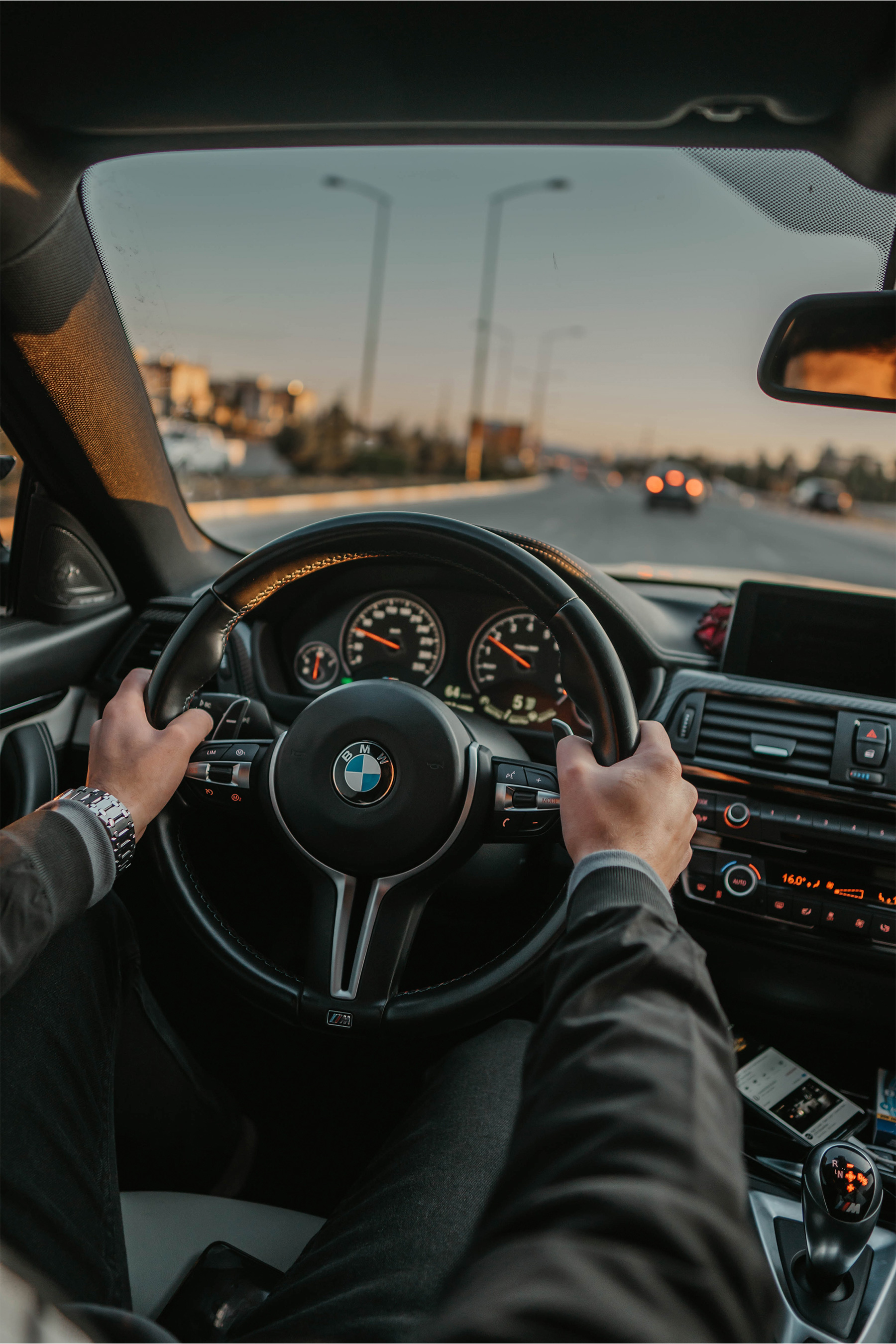 Optimize anything with the knowledge of habituation 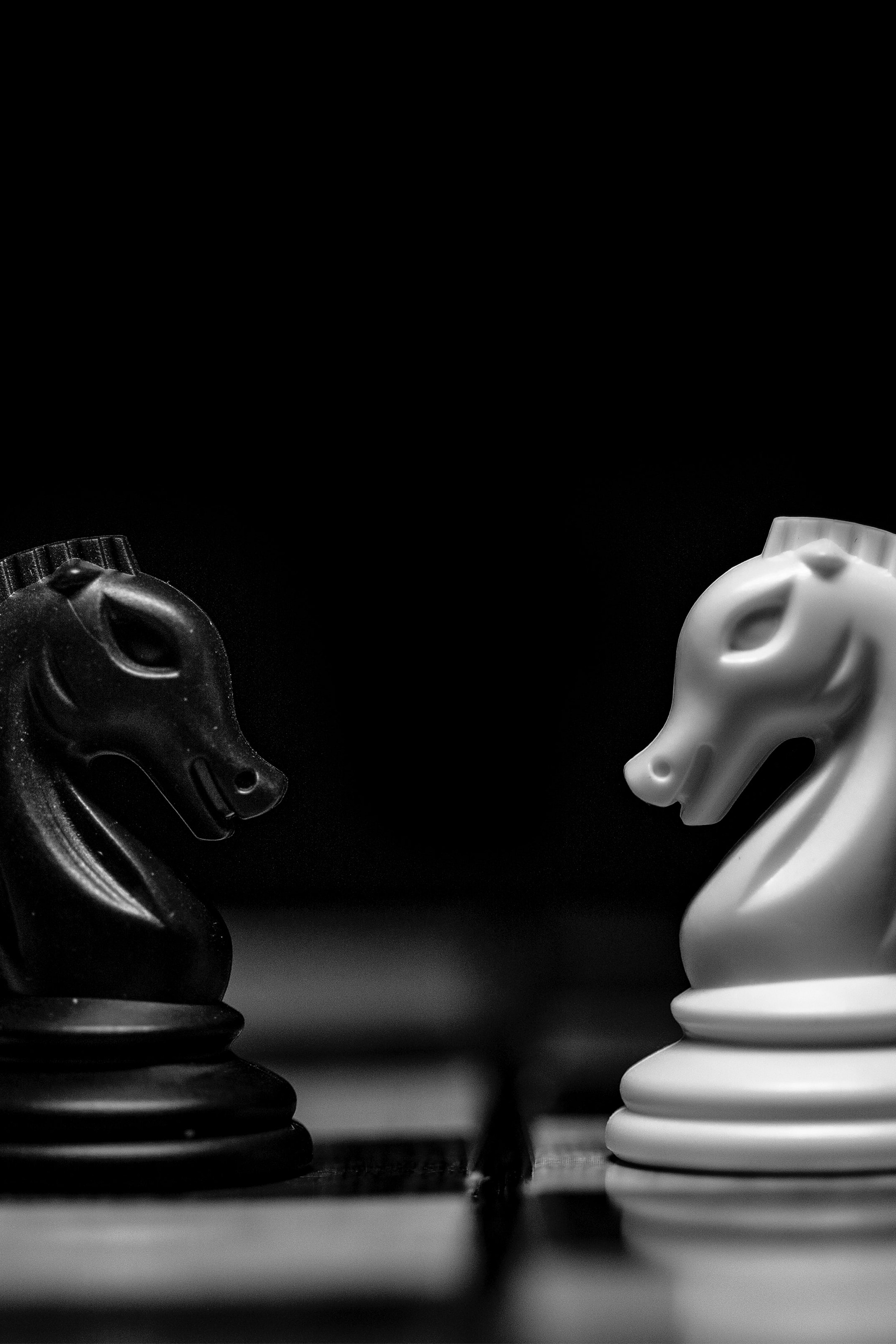 Being ahead of your competitors

In the digital age research and data is king and content is your kingdom. In a game of chess, the content is all the pieces you need to defend your kingdom. If you can predict the next four moves, plan your own move at the right time and adjust to unpredictable moves, your odds of winning will increase.

Sometimes I write. because I want to. I always liked to write, but only for a few times each year.

I’m based in Copenhagen

You need to know me better.
Send Message

Carefully crafted by    |   Powered by